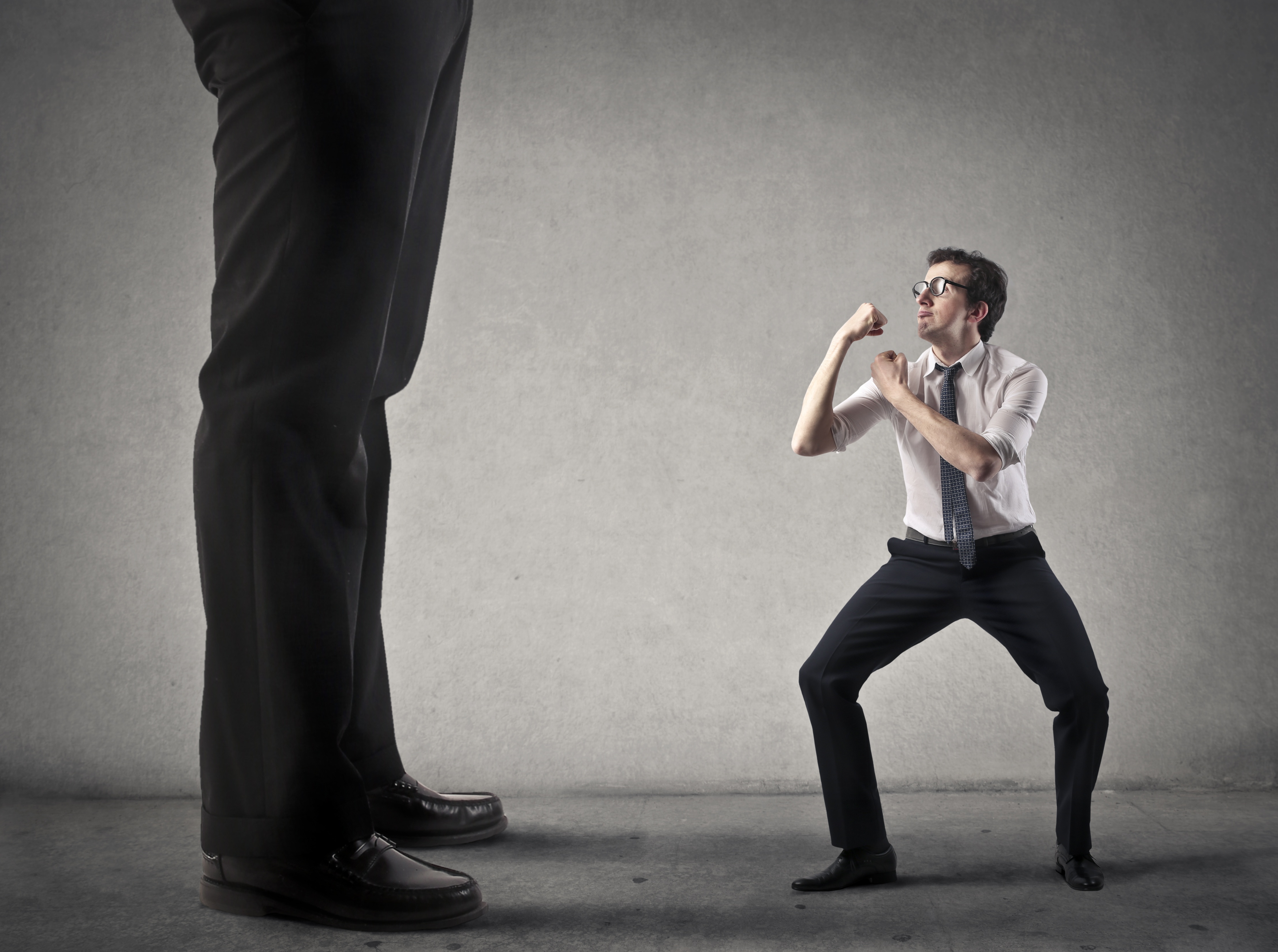 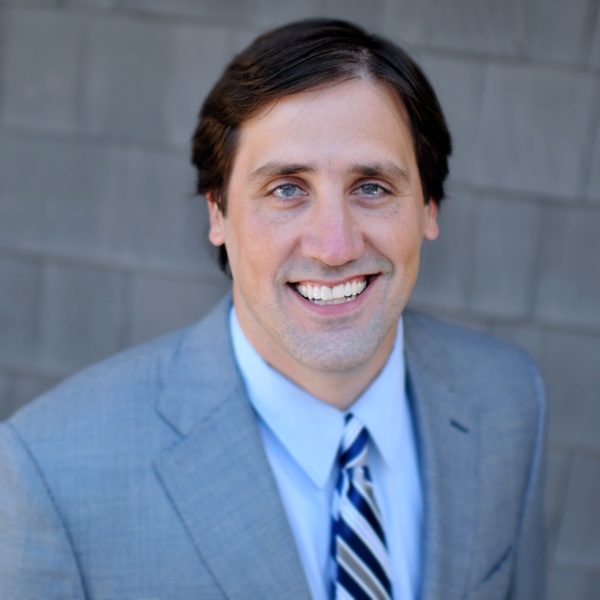 Where Does The Surety Bond Market Stand? 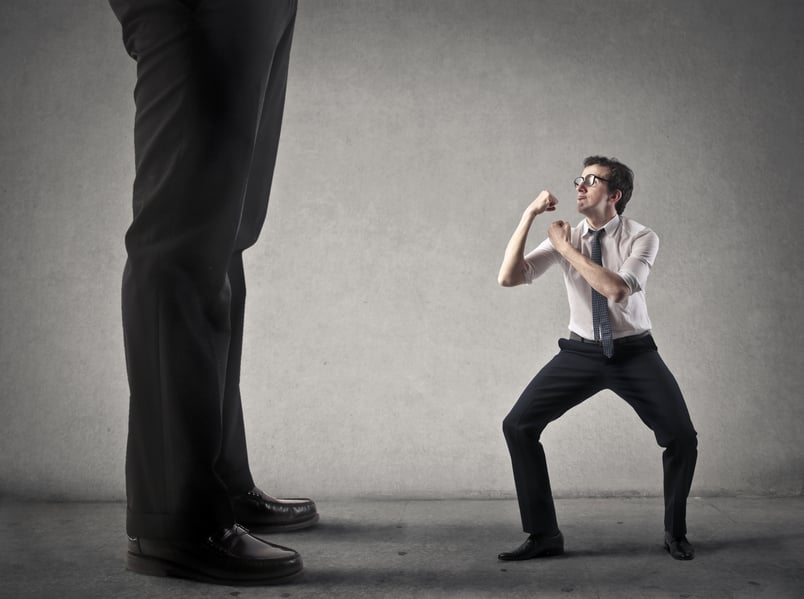 Currently, the surety industry remains somewhat (but not overly) conservative, so it is a duty for contractors to reassess their bonding capacity. Because economic conditions often directly affect contractors' financial health and quality of opportunities, the aftermath of tough economic times can result in increased loss activity for surety bond companies. Current statistics bear that out. 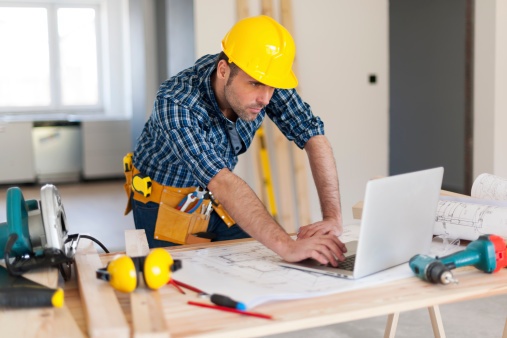 A relationship between economic conditions and surety bond results has held true for more than 50 years. From 1958 to 2011, the average direct loss ratio for surety companies was 43%. Increased loss activity followed recession "troughs" in the mid-1970s (after the late 1970 recession), the mid-1980s (following the 1980 recession), and the early 2000s (after the recession of late 2001). So it's no surprise to see higher loss activity currently after the economic trough of mid-2009. However, surety results remained strong from 2008-2011, with lower than average loss ratios, probably as a result of strict underwriting after significant losses experienced in the early 2000s.

In the past couple of years, the range in loss ratios between top-10 and top-100 surety companies has narrowed. Despite an increase in direct loss ratios, underwriting capacity has not really been constrained. In fact, over the past five years, the surety bond market has underwritten some of the largest individual bonds ever. This indicates a greater tolerance for risk on the part of the surety industry, and that projects are getting bigger and more complex. In short, the industry is placing bigger bets with its underwriting, most likely driven by an uncertain economy and a belief that going forward, surety companies may have to do business a bit differently than they have been.

With direct loss ratios increasing, it would stand to reason that terms and conditions would be less favorable to contractors, but this is not always the case. Surety bond companies anticipated a stagnant post-recession market and prepared for it by retaining sufficient bonding capacity that allows them to continue offering favorable terms in order to grow. As federal and state government project spending has slowed, competition has increased for private sector projects. Much of the recent modest improvement in the construction industry is due to private projects, and with fewer public projects for surety bond companies to depend on, they're ready to underwrite bonds for private projects with more favorable conditions than might be expected. Contractors with favorable risk profiles are particularly poised to benefit from this situation.

Though claims have increased in frequency and severity, they have not been as bad as anticipated. Much of the increased claims activity in recent years has been due to small and medium sized contractors, including specialty contractors. At the same time, surety industry experts still have some worries about increased claims due to the severity and length of the 2008 recession. Results could play out over the next year or two. Of particular concern is a trend toward stressed contractor cash flow and growing backlogs, and cash flow is a leading consideration of surety bond underwriters.

The surety industry at the moment is a bit of a mixed bag. There is adequate bonding capacity, but some degree of caution among surety bond companies worried about prolonged fallout from the recession. On the other hand, surety companies are competing more readily to issue surety bonds for private contracting projects, and contractors who have favorable risk profiles can expect few problems in obtaining the bonds they need.

Do You Need a Surety Bond?

Get a free, no-obligation quote in any state in under 2 minutes.