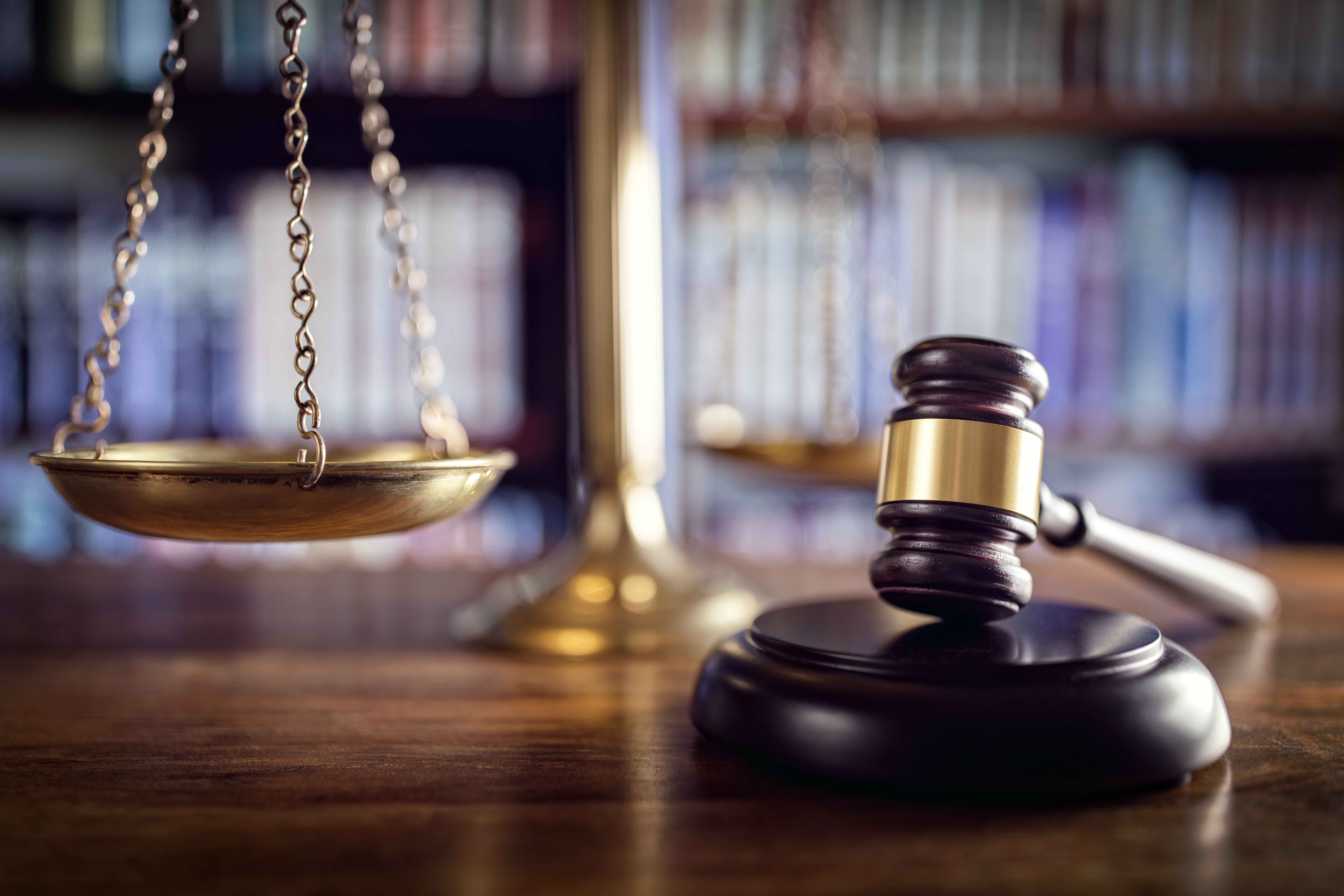 What Is An Exonerated Surety Bond? What is an exonerated surety bond?

Usually when a bond is exonerated, you will receive exoneration documents or an exoneration certificate.

Why is it important to get an exoneration certificate?

In short, without exoneration documents, your bond is still active and still incurring costs/premium.

We love how Jurisco explains what the surety is looking for in an exoneration document:

What the surety and the courts are looking for is:  A statement from the court stipulating that “The Surety is released from all future liability and claim against the bond”  Sometimes this will be found in the settlement agreement.  In a non-settled case this language is generally found in the satisfaction of judgement. Surety companies also look for an ‘order of discharge’ from the court stating that the Surety is released from all liability and claims against the bond.  The ‘Order of discharge’ is most often used in probate and elder care cases where bond is required to be kept current throughout the duration of care in a guardianship/conservatorship or for the duration of fiduciary responsibilities is a personal representative is managing an estate through the probate process.

When are surety bonds exonerated?

When a surety bond is exonerated, the surety company that issued the bond and the person who purchased the bond (known as the Principal) are no longer liable for any obligations under the bond.

Do I get a refund after my bond is exonerated?

A lot of people ask whether you get the money back for your bond once it is exonerated. Not exactly.

The same thing is true for court bonds, specifically probate court bonds where you are appointed as an executor, guardian, trustee, or similar for a person or an estate. If you post a cash amount to serve as a such a person, then you would be entitled to receive that money back at the close of the case. If you posted a court bond, though, you would not receive the money back that you paid for the bond. That money stays with the surety company as payment for your bond. You can learn more here.

The only time you would be entitled to receiving money back for a court bond is if you renewed your bond and then the bond was exonerated mid-term. In cases like this, you might be able to get a pro-rated refund.

For example, let’s say you purchased a court bond for $500 and each year you had to renew it for an additional $500 to keep it active. Let’s say you renewed your bond in January and the bond was exonerated in March, only a few months after you renewed it. You might be eligible to get back a portion of the $500 you paid to renew your bond since it was exonerated before the next renewal term. If you are looking for a pro-rated refund, speak to the surety company who issued your bond.