What Is An ERISA Bond? 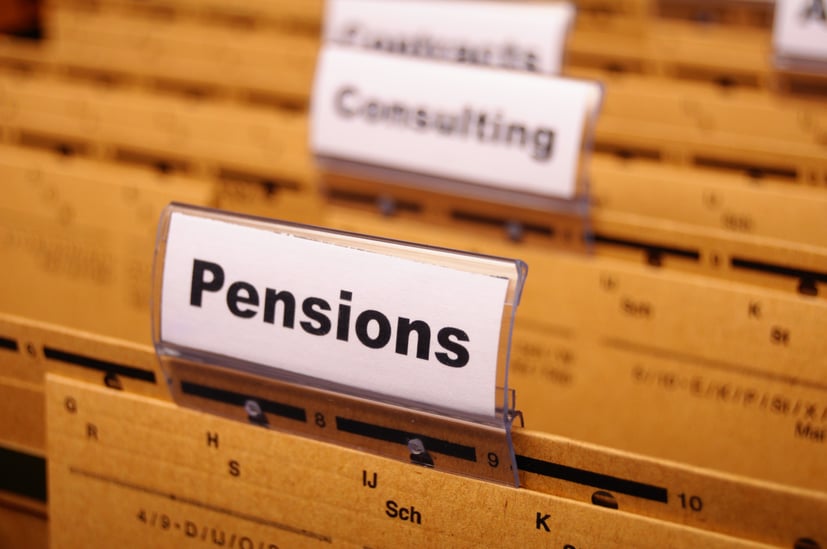 ERISA generally requires that every fidicuiary of an employee benefit plan be bonded with an ERISA Bond.

What is an ERISA Bond?

An ERISA Bond is a type of Fidelity Bond that protects beneficiaries of employee benefit plans.

Curious how much you would pay for an ERISA Bond? Get a free ERISA Bond quote.

How Does an ERISA Bond Work?

If a fiduciary commits one of the above acts, someone can make a claim against their ERISA bond.

ERISA Bonds should not be mistaken for the typical Errors and Omissions insurance. These are not the same products.

Fiduciaries are required to be bonded for at least 10% of the amount of funds they handle. In most cases, the maximum bond amount for any one plan is $500,000.

However, higher bond amounts can be purchased. For example, for fiduciaries that hold employer securities, the bond amount could be as much as $1,000,000.

The decision to purchase an ERISA bond which exceeds these limits is a fiduciary decision but still subject to ERISA’s standards of prudence.

The price the fiduciary pays for their bond is called the bond premium. Bond premiums are often very inexpensive for the amount of coverage.

For more information about ERISA Bonds, view 10 Facts You Should Know About ERISA Fidelity Bonds.

What is a Fidelity Bond?