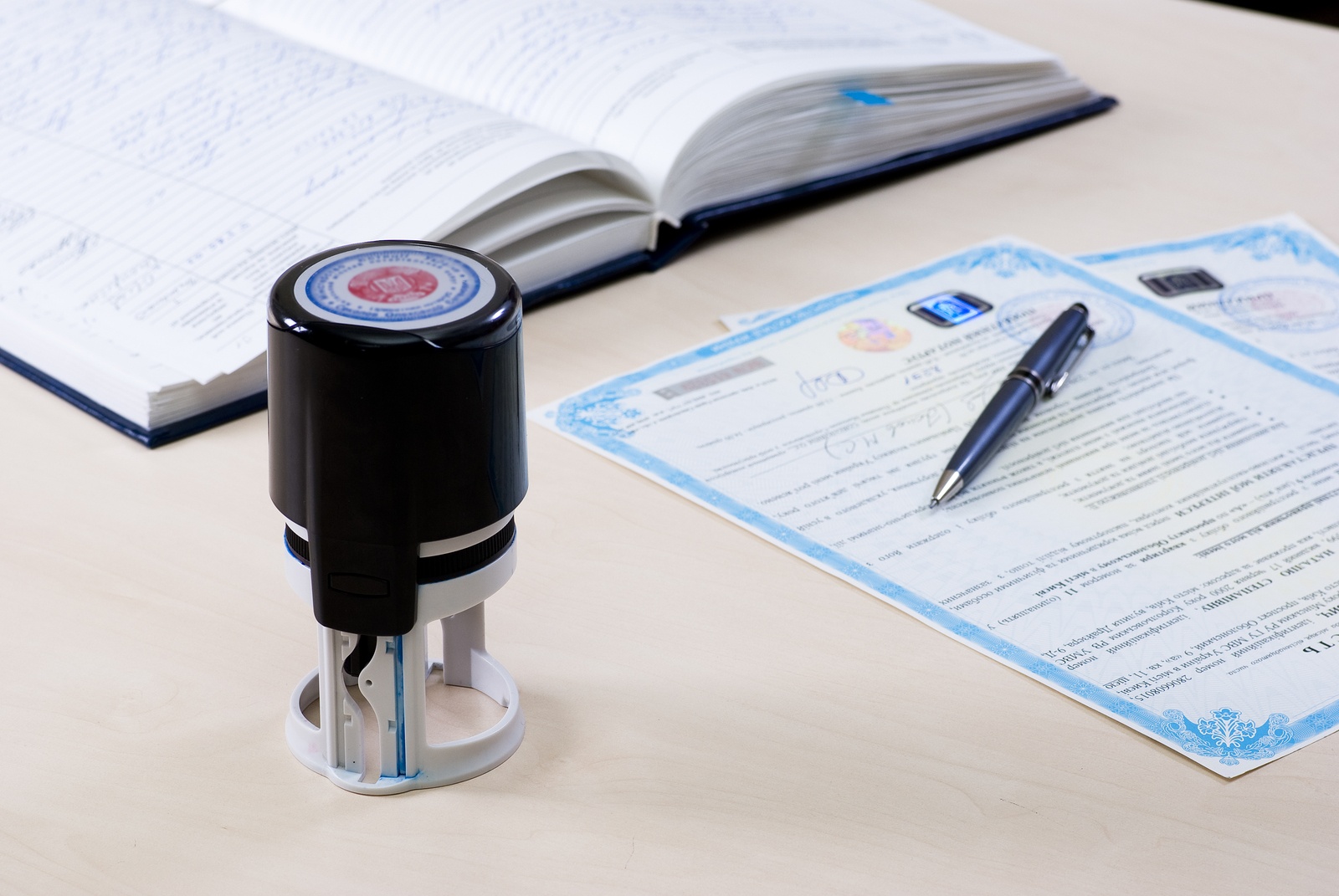 What Is A Notary Bond?

What is a Notary Bond?

In most states, notary publics are required by law to purchase and maintain a Notary Bond (Surety Bond). A notary public is a person licensed in his/her state who can legally approve and witness signatures on documents. A notary public can also administer oaths in depositions.

Notary Bonds exist to protect the public from mistakes (think fraud and misconduct) which notaries make while performing their duties.

Think of a Notary Bond as an extra layer of protection for people who need documents notarized, or who need to take an oath.

How do Notary Bonds Work?

Here's an example of how a Notary Bond works:

Let's say Jim wants to buy a car currently titled to John. Jim and John bring the title to their local notary public to notarize their signatures on the transfer of title. The notary asks both for their drivers license to confirm their identities. Jim promptly presents his, but John claims to have left his ID at home. John is in a hurry to get the deal done, so the notary public simply instructs both Jim and John to sign the title, after which the notary signs or notarizes their signatures.

Unfortunately the person claiming to be "John" is actually John's roommate Steve. The real John is away on vacation and had no intention of selling the car. Do you think this John is a happy camper? Had the notary refused to witness the transaction because Steve didn't present identification, John would still have the title to his car.

As a public official, the notary public in this example violated the public trust by failing in their duty to confirm identity. John has recourse to file a claim against the State in which the transaction occurred for his loss, because the State was negligent through its appointed representative. Source: Why Do I Need A Notary Bond

It is the notary public's responsibility to repay the surety company if they pay out on a surety bond claim. You can learn more about how surety bonds work. 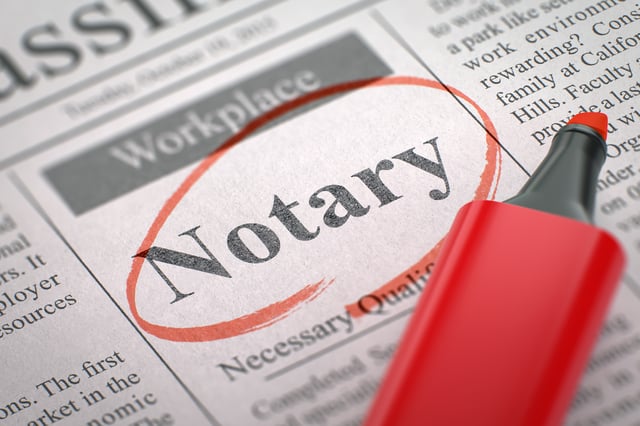 Is a Notary Bond the Same as Insurance?

While a Notary Bond is issued from a surety bond company (or insurance company) is it not insurance for the notary. Notary Bonds are a protection for the public. Learn more about the differences between surety bonds and insurance.

If a notary wants to protect themselves, they would need to purchase a separate Errors & Omissions policy in order to cover themselves from lawsuits due to honest mistakes.

Notary Bonds are relatively inexpensive to buy. Generally speaking, a notary will only need to pay $50-$100 to secure their bond.

See how much you'd pay by getting a free quote from us below:

Notaries by the Numbers