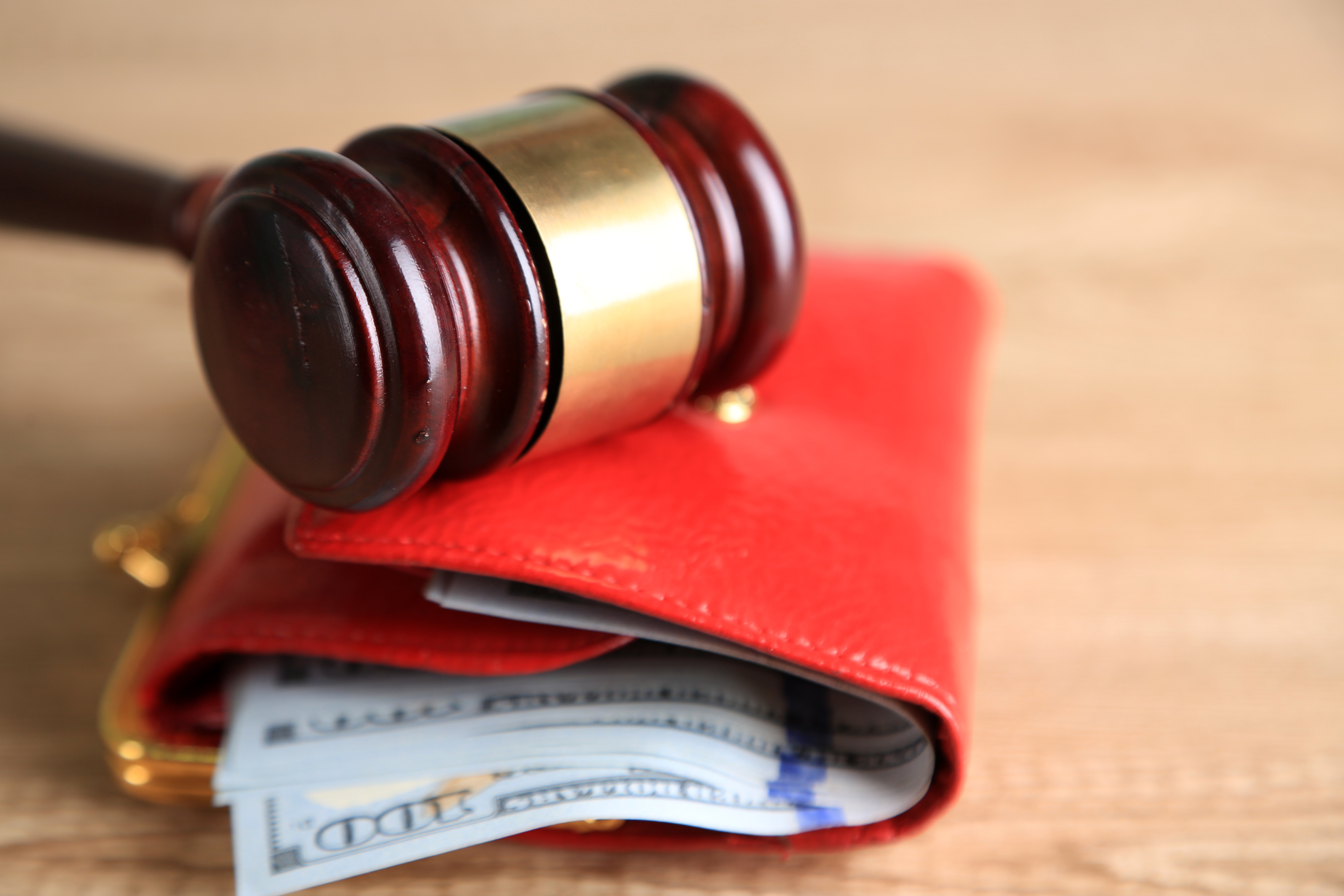 What Is A Garnishment Bond? 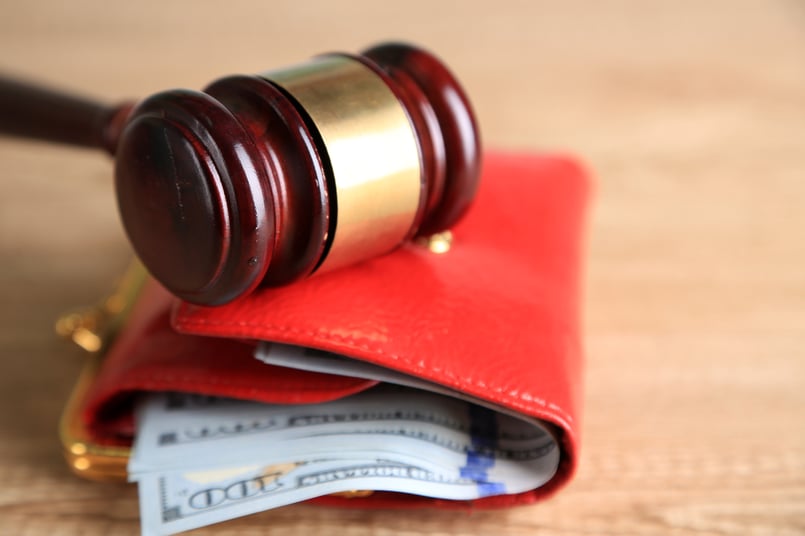 Sometimes, before a final judgement is made in a court trial, a plaintiff might want to secure the debtor’s money or property somehow and ensure that once the lawsuit is finalized they will be able to access the debtor’s property, even if held by a third party. A plaintiff ensures this by getting a Garnishment Bond.

What Is A Garnishment Bond?

A Garnishment Bond is a type of type of surety bond that is required by a plaintiff if they intend to garnish a defendant’s wages, assets or bank account before a judgement is made. The third party that holds the money or property of the debtor must hold onto the money or property until the outcome of the case is determined.

For example, if Jim is taking a Mary Jane to court, Jim might want to file a Garnishment Bond to ensure when the trial is over and if Jim wins, he will be able to access Mary Jane’s bank account to get his judgement payment.

Should the court rule in favor of Mary Jane, the Garnishment Bond will cover any damages she might have faced due to having her bank account held. Generally though, to get a Garnishment Bond, Jim would have to demonstrate that it is likely that he will win the lawsuit.

Similar to Replevin Bonds, surety bond companies generally consider these bonds to be lower risk, even at higher limits, because most people seeking a Garnishment Bond must provide substantial proof of their right to garnish someone’s money or property.

Garnishment Bonds are still not written as freely as other bonds though, and a full review of the three C’s of surety (Capital, Capacity, and Character) will all be taken into account before a bond is issued. The applicant’s ability to pay any damages should the garnishment not have been issued is always a key factor in determining if an applicant should get approved for this bond.

Choosing a reliable surety bond company to issue your Garnishment Bond is the first step in getting bonded. They will be able to walk you through the process and make sure you are getting the right bond for your specific needs.

What Is An Attachment Bond?

Replevin Bonds: What Do They Look Like In The Real World?