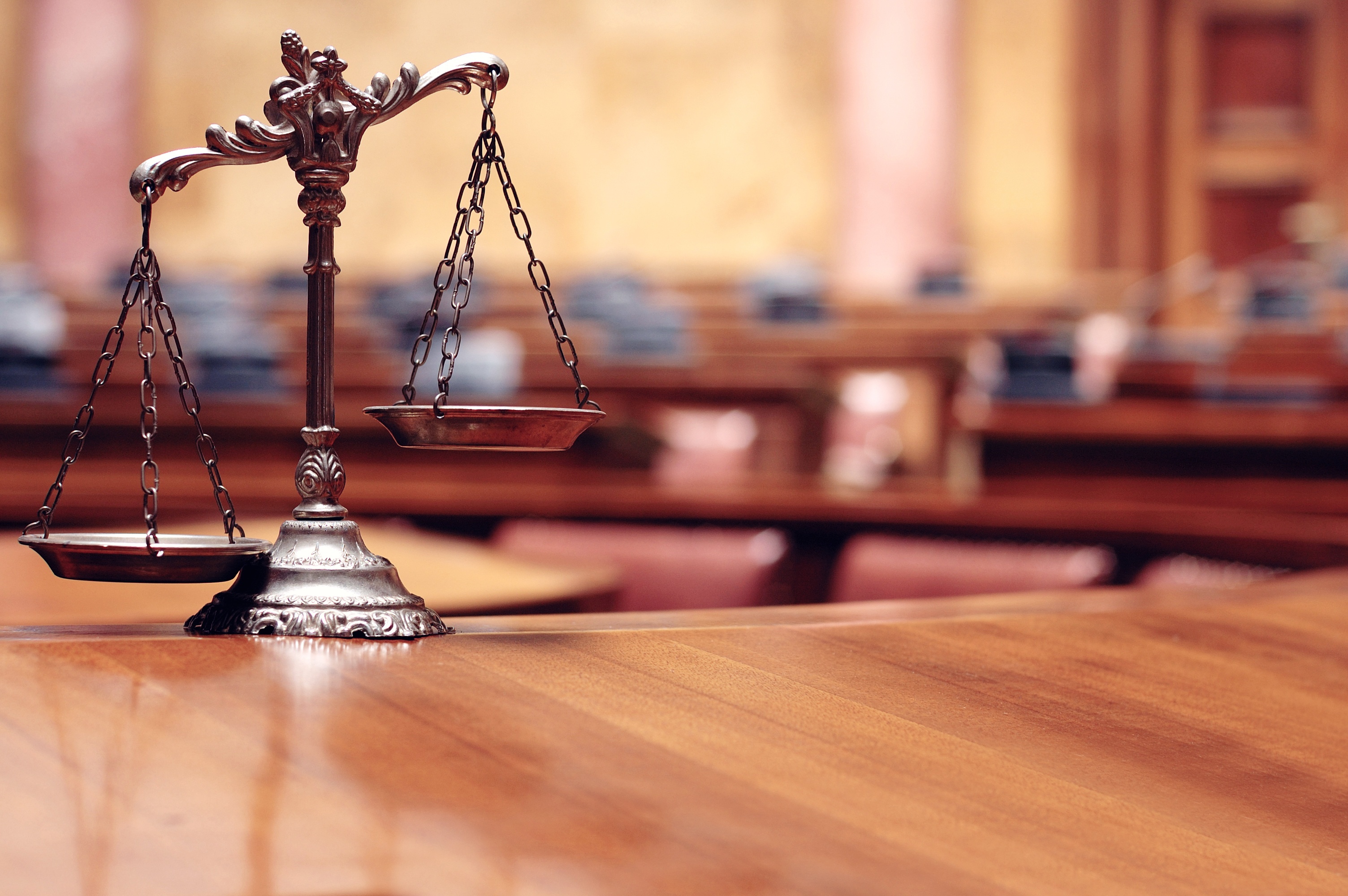 Joint And Several Liability: What You Need To Know 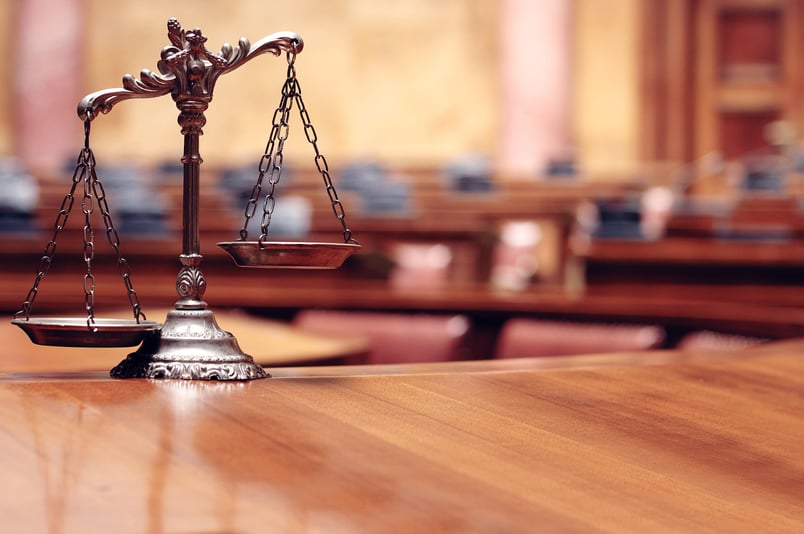 What is Joint and Several Liability?

To be held jointly (combined) and severally (separately) liable is often seen in civil cases where two or more people are found liable for damages.


When a group of people are held jointly and severally liable, the winning plaintiff may:

In a case where the plaintiff chooses to collect the judgement from multiple parties and one party does not have the means to pay for his/her share then the remaining parties must make up the difference so the judgement can be paid in full.


When Can You Be Held Jointly and Severally Liable?

Defendants in a civil case can only be held jointly and severally liable if both their acts brought about harm to the plaintiff.


For example, two drunk drivers are racing down the road and one of the drivers hit a pedestrian. The two drunk drivers would most likely be held jointly and severally liable for hurting the pedestrian because both of their actions caused the accident.

Joint and several liability protects plaintiffs from a situation where they might lose out or not receive money should one of the defendants not have money to pay.

Joint and several liability makes every defendant liable for the entirety of the plaintiff’s loss, regardless of each defendant’s degree of fault.

Indemnity is different from joint and several liability.

What Does Jointly and Severally Liable Mean for my Bond?

When a surety bond is purchased, the principal and the surety will generally be held jointly and severally liable for the bond itself.

If you are in a case involving multiple other defendants, it is wise for you to brush up on your knowledge. Asking yourself the following questions can help you evaluate your case.

1. Does ‘joint and several’, ‘several’, or some other modified liability rule apply?

2. Is there a right to contribution among all the defendants?

3. In a case of partial settlement, what becomes of the remaining defendant(s) liability?

4. If the plaintiff is partial to blame for his own injuries/damages/losses, what effect does that have on the defendant’s liability?

What Is Joint and Several Liability And Why You Need It