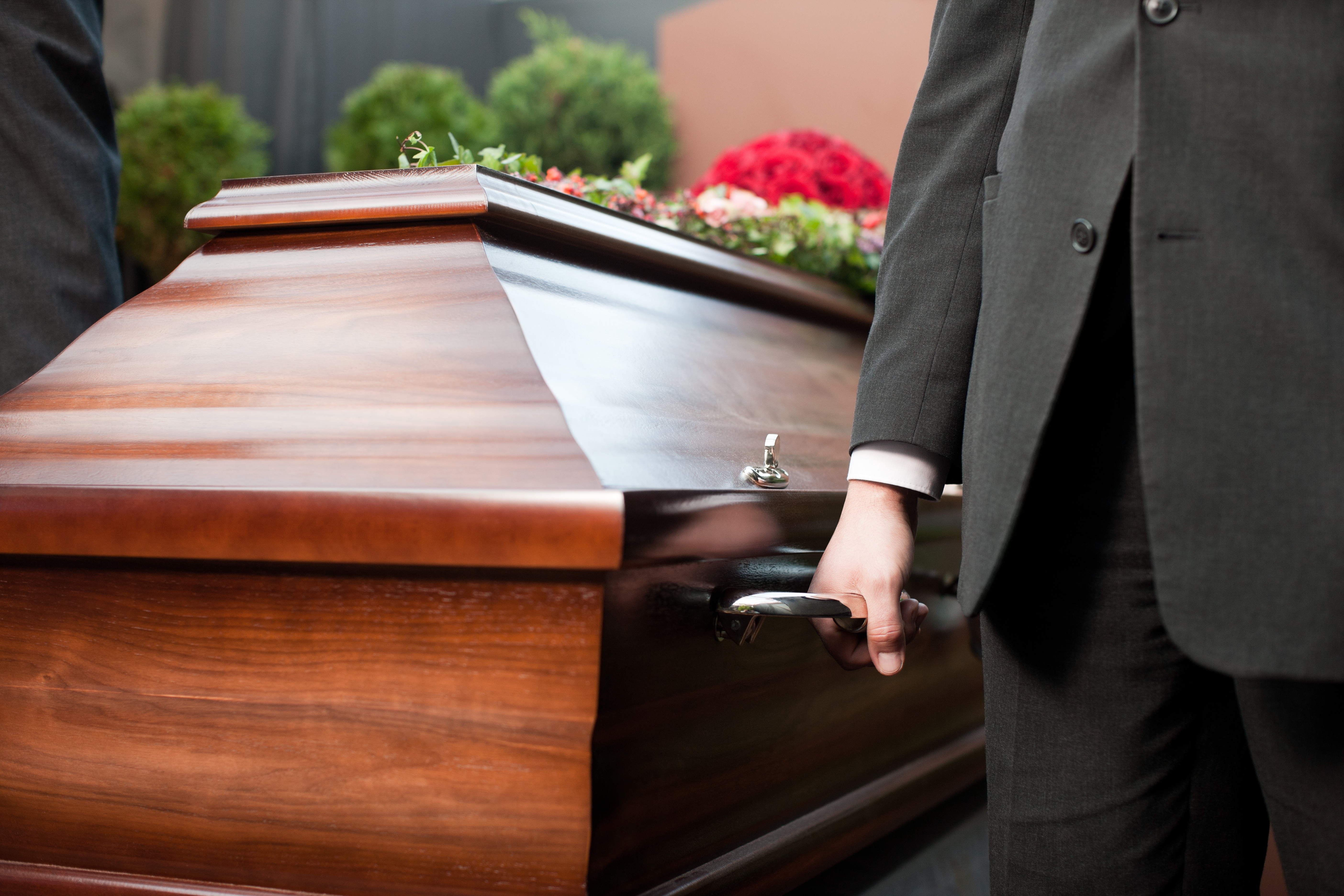 Death Without A Will: Now What? 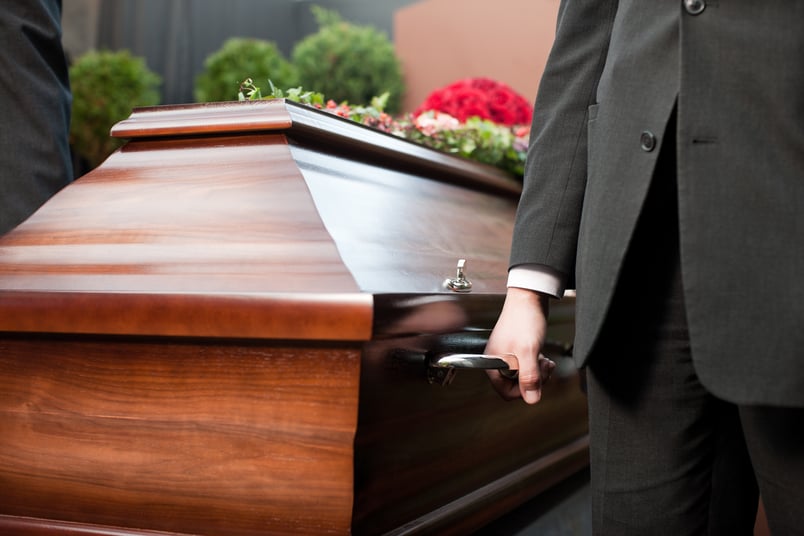 Death Without a Will...Now What?

What happens when you die without a will? If a loved one has passed away without leaving a will, you will need to consult state law to determine who inherits the assets. Every state has individual laws regarding which of the closest relatives get the determined assets.

Dying Without a Will: Intestate Succession

Normally speaking, unmarried partners, friends, and charities are not included on this list. In the rare case where there is no surviving spouse, partner, children, or relatives, the state takes the assets.

Not only does every state have rules that determine who can inherit assets, every state also has rules as to who cannot inherit. This usually includes individuals who have behaved wrongfully towards the deceased person. For example, a parent who abandoned or refused to pay child support cannot inherit from that child.

Complicated Cases When Dying Without a Will

It is pretty easy to determine who is the surviving spouse or the surviving children involved, but some cases are more complicated than others. What happens if you were separated from your spouse when they died? Can foster children or stepchildren inherit? Researching your specific state’s intestate succession rules and regulations should answer any questions you have, but below are general guidelines for common complicated cases. 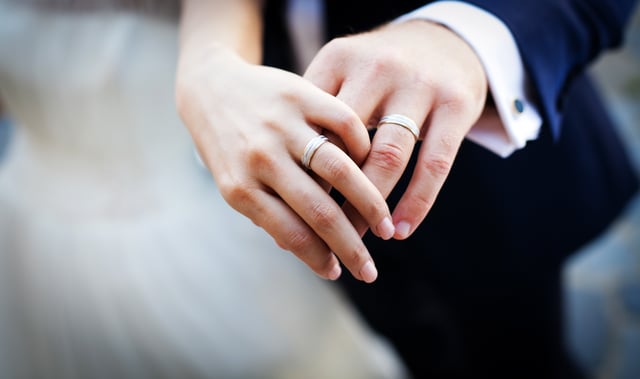 Complicated Cases With a Spouse

It is important to understand that some assets are not passed down by a will. Such assets are:

To determine who inherits these assets, you’ll need to locate the documents that declared the co-owner or beneficiary.

So the Court Decides?

5 Types of Court Bonds and What They Do